What is Authoritarian Parenting? Does Tough Love Work?

What Is Authoritarian Parenting (Psychology Definition)

In the Baumrind / Maccoby & Martin framework, authoritarian parenting is a type of parenting style that is characterized by high demands but low responsiveness. Authoritarian parents require their children to meet high standards, yet they are cold and aloof to the child’s emotional needs.

The Characteristics Of Authoritarian Parenting Style

Authoritarian parents have many strict rules and very high standards. Many of these rules are in place to exert control over child’s behavior or activities, and children are expected to follow the rules from a young age.

Some rules are arbitrary, and some are never even explained – the children are just supposed to know and follow them.

2. Authoritarian Parents are Cold and Non-Nurturing.

Authoritarian parents seldom show warmth towards their children. These parents are often quite cold, unkind and harsh.

When they are upset with their children, authoritarian parents are also more likely to yell or berate.

They use the term “tough love” to justify their unresponsiveness and mean attitudes towards their kids.

Some of these parents also withhold parental love when the kids are not meeting their expectations.

Authoritarian parents believe that they are the authority figures and that their kids should follow orders and show obedience to authority blindly without question.

Some authoritarian parents may exert control over every aspect of their children’s lives, from the ways the kids talk, to how they act at home or in public, what they wear, and what activities they participate in. They require children to be submissive in the parent-child relationship.

Authoritarian parents impose not only behavioral control but also psychological control over their children.

They don’t believe that children have the right or ability to make their own decisions. Children’s autonomous thinking is strongly discouraged. Kids are also discouraged from exploring or acting independently.

Authoritarian parents rarely involve children in any decision making. They use reasons such as “because I said so” when they demand children to simply do as they’re told.

They do not seek or allow feedback from their children.

Any attempt to reason with parents is seen as talking back or a challenge to the parents’ authority.

Authoritarian parents expect children to be seen and not heard.

Authoritarian parents often use fear to control their kids. When children do not meet expectations of good behavior, the punishments or consequences can be harsh and stiff.

These parents are more likely to employ punitive measures to force kids into following rules. Punitive punishment include excessive time-outs, berating, shaming, or physical punishment (corporal punishment). Some authoritarian parents use psychologically controlling punishment, such as love withdrawal to punish.

Authoritarian parents focus on punishment over teaching or modeling desirable behavior. When taken to the extreme, the authoritarian approach can become an abusive parenting style.

Studies have found that authoritarian parents tend to be less agreeable​3,4​. They are more antagonistic and unkind.

Effects of Authoritarian Parenting on a Child

Although individual differences can affect a child’s development, studies have found that children of authoritarian parents generally have the following outcomes​5​:

Authoritarian parenting is prevalent in many countries, especially among the older generation. The newer generation parents start to recognize the harm authoritarianism can do. However, those who still want to use this approach to parenting try to portray it as an effective parenting method by calling it tough love, or old school parenting.

Tough love parenting is an example of authoritarian parenting.

Some authoritarian parents practice tough love parenting because they want to toughen up the child. They mistakenly believe that being harsh and mean to a child will make them strong.

Others use authoritarian parenting because they believe that being tough will instill discipline in the child, teaching the child how to obey authorities, and preventing them from making mistakes in the future and “ending up in jail”.

Some are also worried that if they are not being authoritarian, their children might “walk all over them”.

These uncompromising views are caused by the fact that authoritarian parents have more rigid views of the world​9​. They often think in either-or terms and there’s no middle ground.

Other tough love examples include believing that either they have complete control over their kids or the kids will completely rule the house and dominate them.

Parents who allow their kids to walk all over them are permissive parents. They are warm and nurturing, but they have no boundaries or do not consistently enforce them.

Permissive parenting does have its issues. But the opposite of permissive is not authoritarian.

The opposite of permissive is non-permissive!

The problem with being permissive is not that the parents are warm and responsive. Research shows that responsive parents actually help children form secure attachment, which is beneficial.

The actual problem with permissive parenting is not setting limits or not enforcing them consistently.

On the surface, it seems logical that practicing tough love parenting will prepare kids to face tough situations. But this has been proven wrong in research:

A study was performed in Israel where 18-year-old men have to serve in mandatory military service. It was found that male adolescents who grew up in a non-nurturing environment coped and adapted worse in the tough military scenery than those who grew up in a nurturing household (Mayseless, et al., 2003).

Tiger parenting style is among examples of authoritarian parenting.

Although most studies conducted in western societies indicate that authoritarian parenting has negative effects on children, some studies have found contradictory results in school performance among other cultures such as African American, Hispanic, or Asian communities.

In fact, a 2011 Wall Street Journal article sparked a huge debate across America on this exact topic.

In the article, the author claimed that the Tiger Mom parenting in the Chinese culture was superior to “western” parenting style. She later retracted that claim citing it was a Wall Street Journal’s marketing tactic and supported the notion that tiger parenting was not a good parenting style. However, at that point, authoritarian parents were already convinced that was the best parenting style.

Unfortunately, a study in the Chinese University of Hong Kong (1998) supported this claim. That study showed that in Hong Kong, kids with authoritarian parents had better academic achievement than those with authoritative parents​16​.

So, is it possible that the authoritarian, rather than authoritative style, parenting style is indeed a better choice in certain culture?

There are inconsistent results among different studies even in those cultures.

Some researchers have found that even in Asia, authoritarian parenting is linked to worse academic performance while authoritative parenting produces better academic outcomes​17​.

One Chinese present study on second graders shows that children with authoritarian parents are not only worse in academic achievement, but are also rated as poorer in social competence by their teachers. These children often show more aggression and are less accepted by peers.

Between 1996 and 2004, more than half of suicides (11 of the 20) at Cornell University were committed by students of Asian descent. During that period, only 14% of enrolled students were Asian or Asian American​21​.

Data from the Centers for Decease Control and Prevention has also found that among women aged 15-24, Asian American females have the highest suicide rates across all racial or ethnic groups​22​ in the US.

No research is known to link the suicides at Cornell or the female suicidal rate directly to parenting style. But from the overwhelming amount of testimonials, you can imagine the damages this type of upbringing has done to many Asian and Asian American children.

Child abuse by physical maltreatment is highly associated with authoritarian parenting style​23​. This type of child maltreatment has a high risk of transferring from one generation to the next​24​. Although it’s not easy, the cycle of harsh parenting can be broken if the parent is determined to do so. 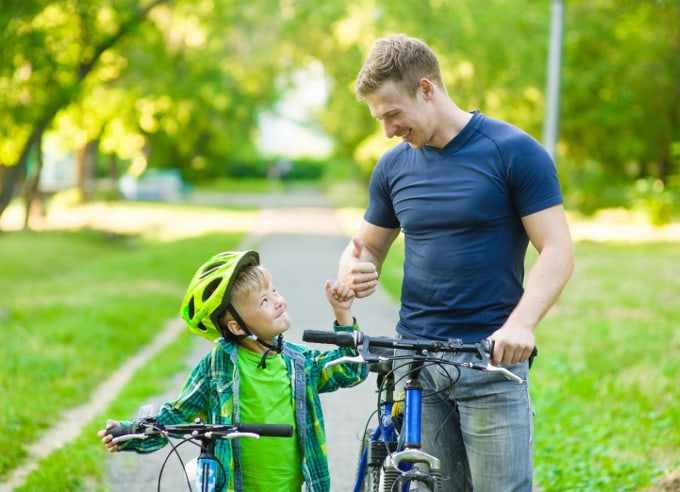 Previous
How to Praise a Child With Words (29 Examples) 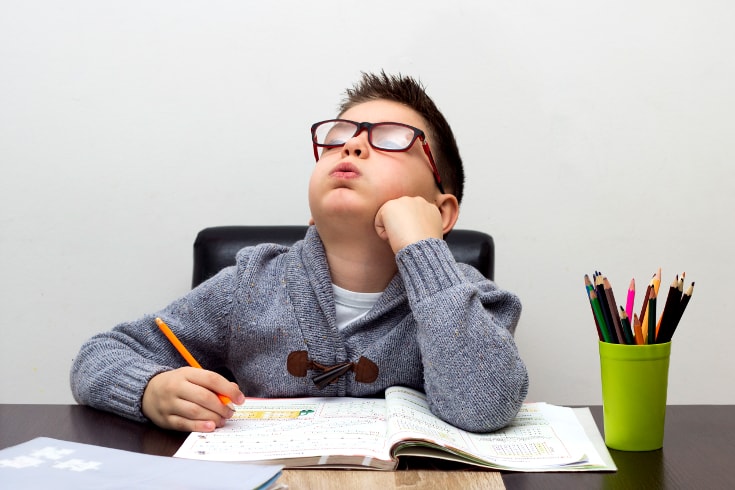 Next
Reinforcement vs Punishment Psychology [Examples]