In this article, we will look at nine amazing benefits of play in child development. We will also review research results that highlight the importance of play.

Importance of Play in Child Development

Many parents intuitively know why play is important to children, but despite its many benefits, we rarely associate play with learning.

For most people, learning involves acquiring a specific new skill, such as memorizing alphabets, counting, writing, etc. They often believe that playing is only for fun and involves no actual learning.

However, according to studies, playing is learning. Children learn through playing.

The importance of play in early childhood cannot be underestimated because playing is essential to a child’s growth.

Playing can promote a child’s brain development in many ways, including providing crucial life experiences to set the grounds for brain growth​1​.

Infant brains are equipped with an overabundance of brain cell connections (synapses). Synapse overproduction allows information captured from the early years to build a foundation for the brain.

An environment enriched with play, sensory play and play materials provides the perfect life experiences to build that foundation. If those experiences are absent, the related synapses will be lost.

Neuroscientists discovered that enrichment such as toys, games, and playing can alter a brain’s chemistry and physiology. The brain area associated with higher cognitive processing (the cerebral cortex) can benefit from environmental enrichment and play more than other parts of the brain​2​.

Early playing is also found to be associated with higher intelligence later in life.

One study by the University of Arkansas shows that regularly offering toys to infants to play with leads to higher IQ by age three​3​. Later, psychologist Edward Fisher analyzed 46 studies done on play. He found that playing could enhance a child’s cognitive, linguistics, and social development​4,5​.

Perhaps the most obvious benefit of playing is that it increases a child’s creativity.

Creativity is closely tied to divergent thinking, which explores many possible solutions and typically generates creative ideas. Many studies have found that playing is highly associated with divergent thinking.

To test this association in a study, researchers randomly assigned 52 children, aged six to seven, to two activities. In the first activity, the children copied text from a chalkboard. In the second, the children played with salt-dough​6​.

Later, all the children were asked to perform a creative project. A panel of ten judges found that the projects created by the children in the salt-dough group had higher creative qualities than those in the other group.

Free play is unstructured play that encourages children to explore and design their own games​9​. Pretend play requires a child to imagine scenarios and then act them out. The freedom of these types of playing allows children to be creative​10,11​.

Imagination fuels creativity and some studies have also found that creative adolescents tend to have had imaginary friends in childhood​12​.

The link between early play and later communication skills is evident in research, too.

One study sought to understand whether communication could benefit from play. Researchers observed what happened when an infant began playing with a toy. They found that if the mother responded by manipulating and naming the toys, the baby – when tested three months later – would have better language skills​13​.

Another study, conducted by the University of Georgia, observed sixty-five kindergartners in their classrooms over four weeks. The presence of play, especially pretend play, was found to predict performance in pre-reading, language, and writing​14​.

Pretend-play is especially beneficial because it allows young children to practice their vocabulary when they speak and try to understand others. During social play, they often reciprocate each other’s words and actions to reach agreements​15​.

Self-regulation is one of the most essential skills for school readiness. Well-regulated children can wait for a turn, resist the temptation to grab objects from other children, control negative emotions, and persist through challenging activities.

In a New Zealand study, psychologists examined how children handled negative events during pretend plays. They found that children who had more pretend-plays with their caregivers were better at regulating their emotions to continue playing​16,17​.

Emotion regulation is not only essential for academic success, but it can also predict a child’s social success​18​. In preschool, children who exhibit better emotional control are more likable and socially competent​19​.

Playing is crucial in enhancing social development in children. Unstructured active play with others – including parents, siblings, and peers – is a significant opportunity to cultivate social skills. While playing, the act of pretending as well as negotiating with peers enhances children’s social skills​20​.

Playing also provides opportunities for children to learn social interaction. While playing together, children learn to cooperate, follow the rules, develop self-control, and generally get along with other people.

Psychologists found that the amount and complexity of fantasy play by preschoolers significantly predicted their social skills and popularity, as well as their positive social activity​21​.

Playful children tend to be happier, better adjusted, more co-operative, and more popular with their peers than those who play less.

Children who play more also develop more empathy, another essential element that advances social skills. Such children grow to have a better understanding of other people’s feelings and beliefs.

We already know that play promotes emotion regulation, which is vital for a child’s resilience and mental health.

When children act out life’s problems when pretend-playing, it helps them cope with the struggles in their own ways. It also provides a safe opportunity for children to rehearse skills and future social roles.

When children try out various roles, they learn to take on different perspectives, which will further assist them in abstract thinking​22​.

9. Strengthen Relationship with Caretakers and Peers

Parents who play with their children form a stronger bond with them. Even a simple game like peekaboo can become a special bonding moment for both parents and children. These interactions provide positive life experiences that stimulate children’s brain development.

Last but not least, happy, playful moments are some of the most precious gifts we can give our children.

Because play is imperative in a child’s development, play-based preschools may provide a better learning environment than other alternatives​23​. When choosing a preschool, parents should pay attention to how classes are conducted, whether the “play to learn” approach is used, and how much free-play is allowed. 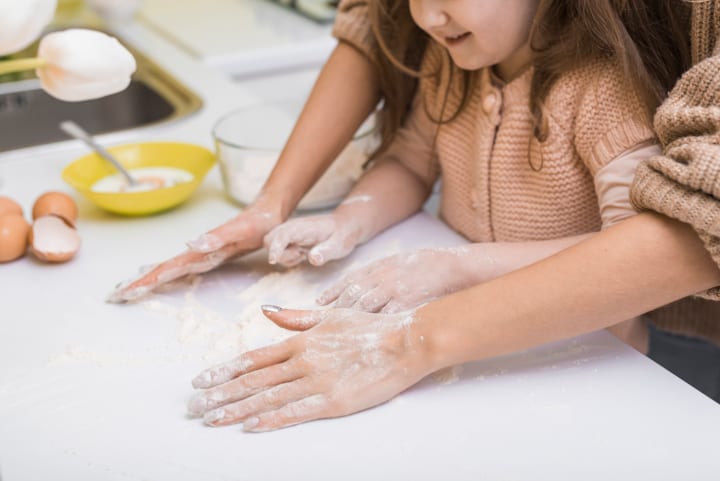 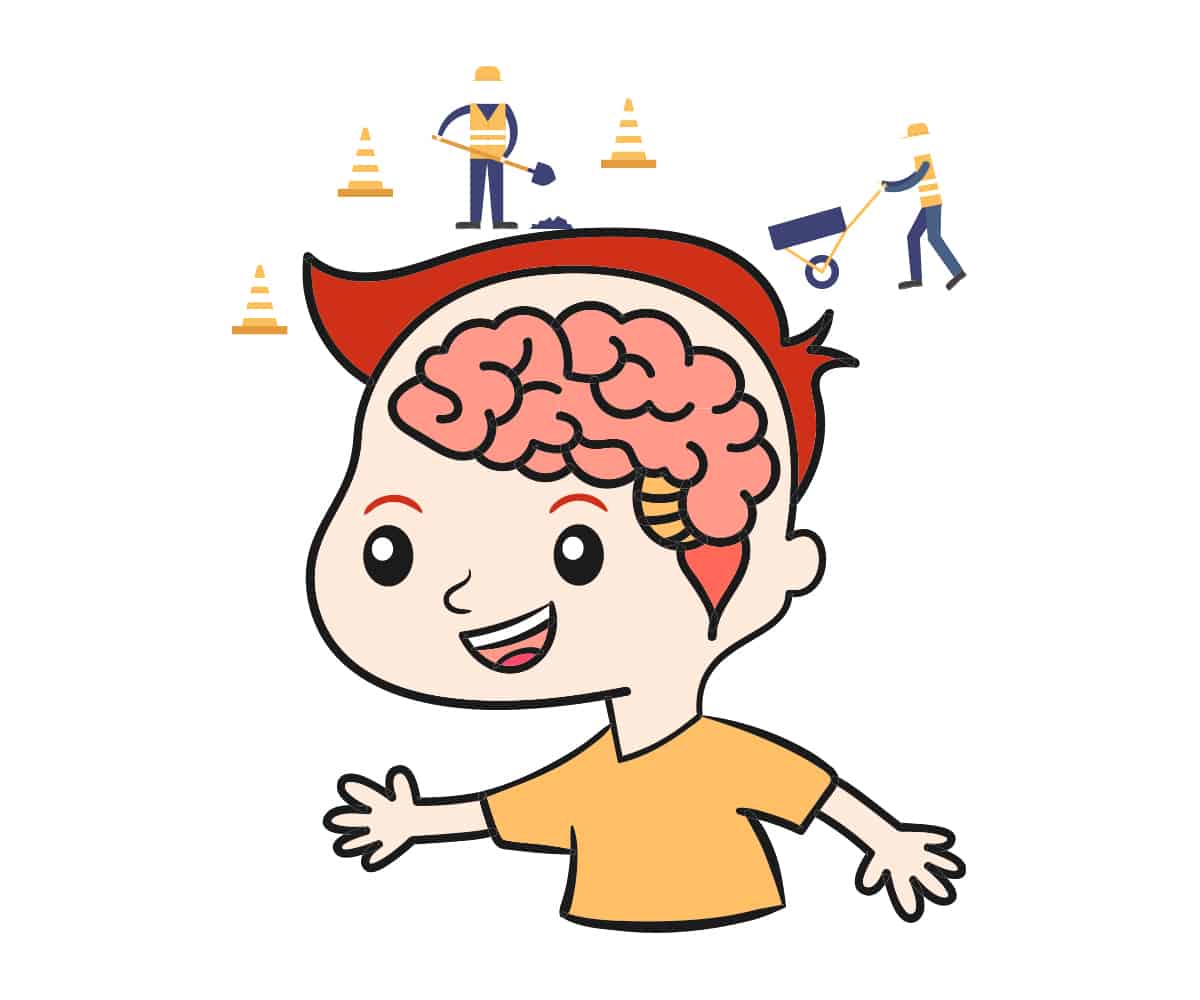 Next
Emotional Regulation in Children | A Complete Guide