In this article, we will examine classical conditioning, the simple process of creating an association between the two different stimuli to create a new learning.

What is Conditioning in Psychology

In the study of psychology, conditioning is the process of pairing two stimuli together so that if one stimulus can trigger a reaction, the other can do the same, too, simply by learned association.

You can easily find classical conditioning scenarios in everyday life.

This learning by association is classical conditioning.

What is Classical Conditioning

Classical conditioning was discovered by Russian physiologist Ivan Pavlov as he studied the digestive system of dogs in the early 1900s​1​.

Pavlov observed that his dogs would salivate every time he entered the room, whether or not he brought food, because the dogs had associated his entrance into the room with being fed.

Pavlov then conducted a series of experiments using different sound-making objects to condition the dogs’ behavioral response. In Pavlov’s experiment, he sounded a bell whenever he fed his dogs. After several repetitions, the dogs began salivating as soon as they heard the sound – even before they saw the food.

Soon after, he started ringing the bell without giving them any food. Still, Pavlov’s dog would continue to salivate at the sound without the sight of food. The sound of a bell had become associated with food, and the salivation response had become a learned response. The sound of the bell became a conditioned stimulus.

Here are some examples of classical conditioning in everyday life.

3. Parent turn homework into a game

Playing games with the parent (US) makes a child happy (UR). The child associates homework doing (CS) with playing games and learn to feel good while doing homework (CR).

Getting a flu shot (US) hurts and makes a child cry (UR). The child associates the needle (CS) with getting a hot and cries at the sight of the needle (CR).

The Basics of Classical Conditioning

Before classical conditioning begins, the unconditioned stimulus (US) produces an unconditioned response (UR) in an individual naturally. This is a reflex reaction that doesn’t require training or practice. It is also called the primary reinforcer.

E.g.: In Pavlov’s experiment, feeding dogs food (US) naturally causes them to salivate (UR). This reaction was an unconditioned reflex.

In this stage, neutral stimuli (NS) do not trigger an unconditioned response. A new neutral stimulus could be anything, e.g. a sound, smell, taste, object, scene, etc. It doesn’t produce a response until it is paired with the unconditioned stimulus.

E.g.: Ringing the bell (NS) by itself did not elicit salivation (UR) in Pavlov’s dogs initially.

During acquisition, the neutral stimulus is paired repeatedly with the unconditioned stimulus to form an association.

Generally, it takes the a pair of stimuli multiple pairings to become associated. But sometimes, the association can be formed by a single NS-US pairing without repetition.

E.g. A dog barked (NS) and then bit (US) a child’s leg. The child was very scared (UR). When this child hears a dog bark again (CS), they tremble with fear (CR). This learning process only took one pairing to complete.

E.g. After being paired repeatedly with food (US), the sound of the bell (NS), a previously neutral stimulus, could cause the dogs to salivate (CR) by itself.

There are three types of forward classical conditioning. They affect the strength and effectiveness of learning differently.

The infamous Little Alert experiment demonstrates the concept of stimulus generalization well. In this controversial study, researcher John B. Watson conditioned baby Albert to be afraid of a white rat (CS) by pairing it with a frightening clanging sound (US). After repeatedly making the loud sound whenever the child touched the animal, baby Albert became scared simply by seeing the animal (CR).

Fear conditioning doesn’t always require repetitions to form. Sometimes, one traumatic experience is enough to create associative learning and generalization to other stimuli.

Here is another example of classical conditioning. When driving through an intersection, you were hit by a car that ran a red light and got severely injured. You are now fear-conditioned to feel nervous whenever you drive towards an intersection, any intersection, not just the one you got hit in. The anxiety can be so high that you don’t want to drive ever again. That is how stimulus generalization creates anxiety disorders.

Classical conditioning created by an extreme aversive event like this can be very powerful and result in phobia, panic disorder or post-traumatic stress disorder (PTSD)​7–9​. Studies have shown that some patients of PTSD have lower stimulus discrimination​10​ leading to difficulty in extinction.

Second-order and higher-order classical conditioning are employed frequently in consumer product marketing. For example, a sports personality is associated with an exciting game. When a product company uses a sports personality to promote its product, the goal is to foster associations between the product and the positive feelings from attending an exciting sports game​6​.

How Taste Aversion is Acquired

To survive in a world with varying food types and sources, humans and animals are wired to learn which food is safe and which is not safe to eat.

When you eat a sickness-inducing food (US) that causes nausea (UR), the combination of the smell and taste of food (CS) becomes associated and you learn to avoid or dislike food with that smell and taste.

Taste aversion learning is one of the strongest types of responses that can affect human behavior. It only takes a single instance to condition because if it signals ‘danger’, you have the last chance to refrain from ingesting the food​13​.

Real life examples of classical Conditioning often occur unconsciously. Even though when used appropriately, it can be beneficial, there is a good reason why behaviorism has fallen out of favor – it is too simplistic​14​.

Many classical conditioning theories are based extensive research done on lab animals. But humans are not lab animals. Learning by association is a lot more complicated when applied to humans because our behavior is often motivated by more than just the environment. For instance, over-praising may not be a good thing. Whenever possible, parents should utilize intrinsic motivation to entice learning in children rather than extrinsic motivation.

To account for conditioning in voluntary behavior, American psychologist B.F. Skinner proposed the operant conditioning theory. Later, Skinner became the founder of behaviorism and his theory was an important pillar in behaviorism psychology. 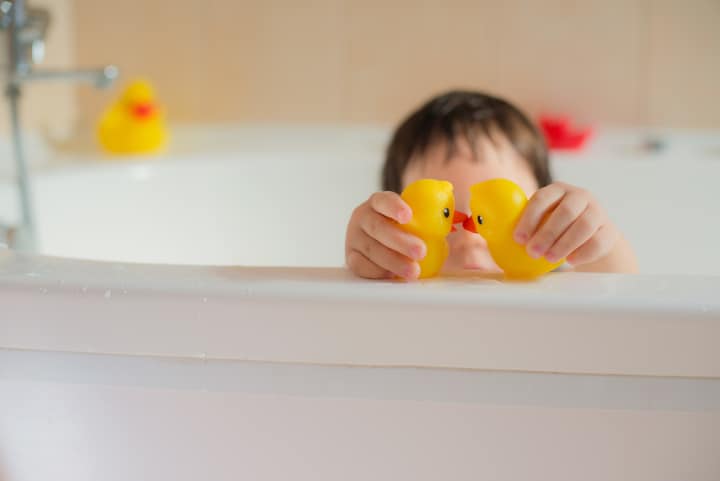 Previous
Negative Reinforcement - Examples At Home & In The Classroom 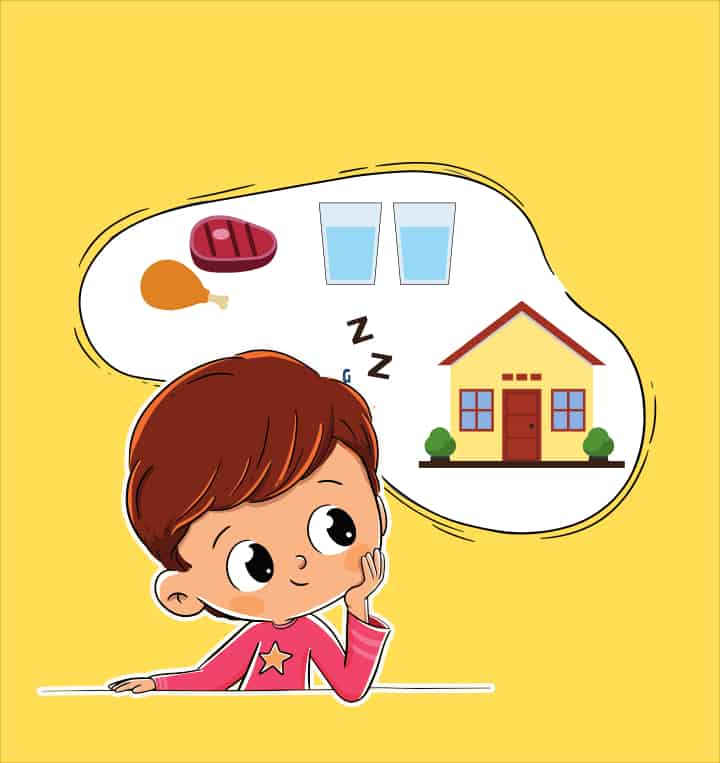