describes how the interaction of predisposition (diathesis) and stressful situations (stress) can trigger mental or physical disorders.

Diathesis Stress Model is not a common vocabulary you can find on a parenting blog. But for parents who want to raise resilient children, this is an important theory to understand. Let’s see how stress can affect our children’s mental health.

Diathesis is a person’s predisposition or vulnerability to a medical condition, which can be a psychological or physical disorder. The terminology was first used in psychiatry in the study of schizophrenia, and later depression.

The Diathesis Stress Model describes how the interaction of predisposition and environmental stress can result in a disorder.

Predisposition is a vulnerability. When an individual with vulnerability encounters certain stress, they are more likely to develop psychological disorders or suffer from maladjustment. Thus, the Diathesis-Stress Model is also known as the Stress-Vulnerability Model.

Some stressors, such as early life stresses, are risk factors. They can lower an individual’s threshold of developing mental disorders, and allow subsequent stressors to trigger the disorders more easily.

Stress, therefore, plays a dual role in this model:

According to the Diathesis-Stress Model, mental health disorders are caused by the presence of both predispositions and stress.

This is one explanation for why some people develop mental disorders when they encounter stressful life events while others don’t.

At first glance, this model suggests that diathesis and stress are two independent qualities that could exist on their own without the other. In this early version of the Diathesis-Stress Model, the interaction between vulnerability and stress was clear cut: Stress activated the diathesis, which in turn brought about the onset of the disorder​4​.

But in recent years, researchers have discovered several ways in which diathesis and stress can actually interact and influence each other.

Diathesis can Cause Stress

One possible interaction between diathesis and stress is that the predisposition may cause or affect the experience of stress. That is, having certain vulnerabilities may increase one’s likelihood of incurring a stressful experience that triggers a disorder.

For example, a hereditary trait may cause a person to deal with life in such a way that creates a stressor that precipitates the disorder.

This bi-directional influence can be seen in some individuals predisposed to depressive symptoms. These individuals may exhibit irritability, fatigue, and social withdrawal, and these symptoms can cause problems in their interpersonal relationships and employment. If those problems end up causing the loss of a close relationship or job, then those experiences become the stressors that catalyze the onset of major depressive disorder​3​.

In this scenario, stress is not just a random event, but the consequence of having a vulnerability.

Another type of interaction is that vulnerabilities can alter a person’s perception of stress.

For instance, the person may perceive an ordinary experience as a high-stress event. Then the vulnerabilities are essentially part of the stress.

Stress can Cause Diathesis

While diathesis can lead to stress, stress can also lead to diathesis. Environmental stress can cause a person to develop a disposition previously not present.

For example, in the Depression “Scar” Hypothesis, the first episode of major depression may cause a person to form negative thinking patterns, which subsequently lead to later episodes of depression​5​.

They found that specific environmental factors can modify gene expression through epigenetic processes. Such modifications are independent of the genetic makeup of a person.

That means even if a person is not born with a biological predisposition, certain social environments can still alter the person’s DNA to create a diathesis.

The Diathesis-Stress Model is a complicated psychological theory that keeps evolving as scientists continue to gather new information.

So what is the takeaway for parents?

Well, first, we see how this model helps to explain why some children are considered more resilient than others.

When we feel that our children are not being resilient, we need to remember that the apparent lack of resilience is the combined effects of genetic factors, environment or community. It is not because our children are weak or stubborn.

Second, the Diathesis Stress theory adds to the mounting evidence proving that tough love parenting, which focuses on creating unnecessary stress for children, does not work.

Not only does tough love not work the way parent wants, i.e. toughen up their child, but it may also cause harm by catalyzing the development of psychopathology. 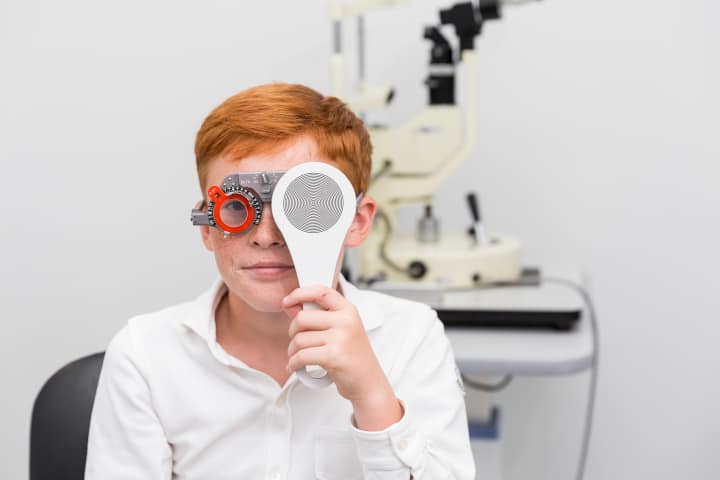 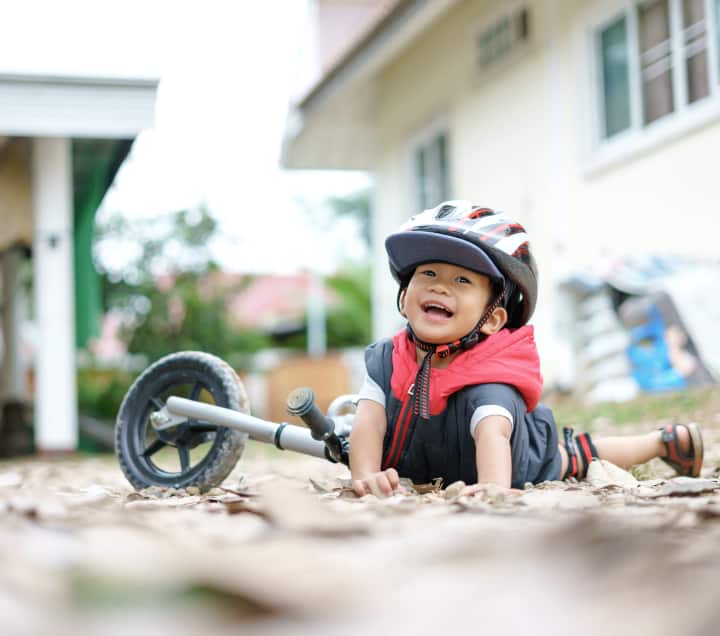 Next
Resilience in Children and Resilience Factors