Inductive Discipline – Why it is the best

American psychologist Martin Hoffman theorized that there were three types of parenting: induction, power-assertion and love withdrawal. Among them, inductive parenting was believed to be the best because it was associated with many good outcomes in children. Let’s find out what inductive discipline is and how it is used in parenting.

Here’s an example of inductive reasoning. When someone hits you, you feel hurt. Therefore, when you hit someone else, that person must feel hurt, too. Even though you are not absolutely sure that is the case, induction allows you to draw a general conclusion with some confidence.

What is Inductive Discipline

School-age children whose parents used high levels of inductive discipline in early childhood were found to be less likely to have behavioral problems or delinquencies​3​.

Indictive reasoning is one of the basic learning skills and is central to the functioning of children’s intelligence and cognition development. Research reveals that inductive discipline is highly correlated with academic performance. Through using inductive discipline, parents can help their children practice this critical thinking skill​6​.

Hoffman’s theory suggested that parents who use inductive discipline encourage children to focus on learning the reasons behind their parents’ actions. They explain to the children how behavior can affect others. Anything we do can have natural consequences and influences on other people’s lives. These children can develop and consider other people’s needs. They have stronger moral values and are more altruistic​7​.

How to Use Inductive Discipline in Parenting

The essence of inductive discipline techniques is reasoning. When disciplining, instead of focus on the misbehavior itself, concentrate on the reason why that action is inappropriate and how it can affect others.

Studies found that children as young as 18-month-olds can start to understand reasoning. Even though they may seem to not “get it” at first, keep trying. Like any new skills, it takes practice​8​.

Tip #3: Use discipline to teach, not to punish

Know the difference between discipline and punishment – to discipline means “to teach”, not “to punish”. Teaching and learning are processes, not the results. Allow children the opportunities to practice and to fail. When kids make mistakes, help them understand the reason why it happens and how to prevent it. 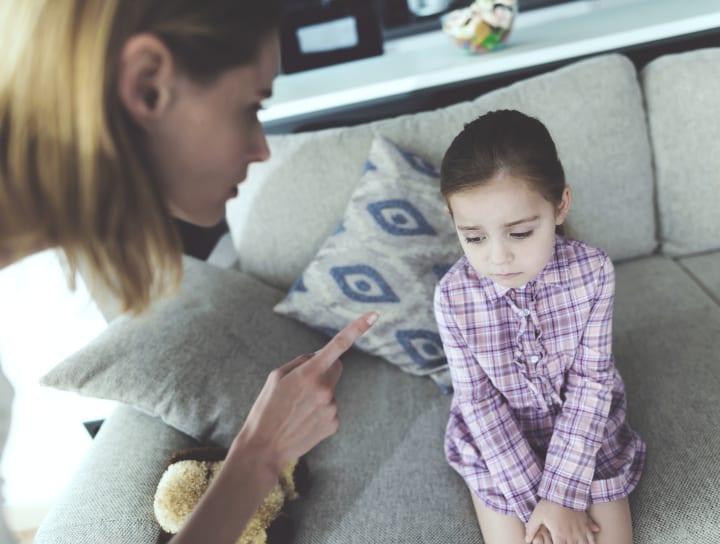 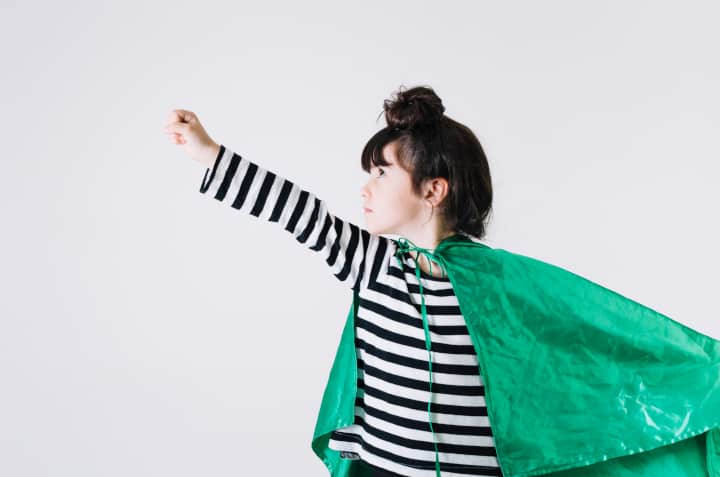