What is Attachment Parenting & Why It Doesn’t Represent Attachment Theory

In developmental psychology, attachment refers to the tie or bond formed between a child and the primary caregiver, usually the mother but is equally possible to be the father or other caregivers.

For babies, attachments to a caregiver is a biological instinct to stay as close to the caregiver as possible for safety and survival.

Attachment Theory — originally developed by psychiatrist and psychologist John Bowlby (1969), and later on extended and categorized by developmental psychologist, Mary Ainsworth. Under Ainsworth and Bowlby’s Attachment Theory, children formed distinct attachment patterns depending on how the mothers responded to the baby’s needs. Different attachment styles were associated with different outcomes in children. There are four different attachment styles – secure, avoidant, resistant and disorganized attachment​1​.

Among these, secure attachment is overwhelmingly believed to be the ideal attachment by psychologists worldwide.

When the mothers are highly sensitive and responsive to their children’s needs, the sensitive mother becomes a secure-attachment figure and a safe haven for the child to explore from. The child feels safe and confident to extend to the world knowing they could always retreat to the mother as the secure base.

Babies who are securely attached are observed to cry less, cooperate more, enjoy their mother’s company more and have fewer behavioral problems. When these children grow up, they tend to have better emotional regulation. They are happier and healthier.

Therefore, if you talk to a psychologist or a psychiatrist about attachment parenting, they would most likely agree that this is the best type of attachment.

What they are referring to is the parenting style that can result in a healthy secure attachment.

In order to achieve this strong early attachment style, the caregiver should be sensitive and responsive to the child’s needs.

What is Attachment Parenting and What is Not

At first glance, these 8 principles do have scientific studies to prove that they are associated with secure attachment. So those are not controversial.

The problems come from the specific advice prescribed for these principles in Sears’ book.

Critics of Attachment Parenting point out that those practices are unrealistic and extreme.

They also lack extensive peer-reviewed scientific studies to support their effectiveness when parents raise their kids this way.

For example, Sears encourages extended breastfeeding the baby after infancy until the child decides to stop.

Although studies have shown the benefits of breastfeeding, most of them were done on babies who were breastfed for 3 to 9 months only, not for “as long as the child wants”​3–5​.

Many working mothers won’t be able to breastfeed so extensively once they return to work unless their employers are supportive and provide actual space and time for them to do so.

Unfortunately, most employers, especially those of blue-collar jobs, are not. It is simply not practical, nor is it scientifically proven to be beneficial.

Having close physical contact does provide lots of benefits to the baby, which is what the co-sleeping advice is based on. However, an expanded guideline issued by the American Academy of Pediatrics in 2011 recommends that babies should sleep in the same room as the attachment parents, but not in the same bed, to prevent SIDS (Sudden Infant Death Syndrome).

Perhaps the most damaging claim in Sear’s version of attachment parenting is that if a child is not met with parent’s responsiveness, then they will develop Reactive Attachment Disorder (RAD), a psychiatric condition described as markedly disturbed and developmentally inappropriate social relatedness in young children.

In reality, RAD is a result of severe physical and emotional deprivation often experienced by institutionalized children, such as orphans in Romanian orphanages​6​.

These children grew up without any physical or emotional contact with people for years​7​.

Their RADs were not the result of working mothers who couldn’t breastfeed on cue until they were 5​8​.

So stretching results of RAD research to prove the value of this extreme form of attachment parenting styles significantly undermines its credibility.

It’s unfortunate that such a generic name was coined and confused with the actual attachment theory which has been monumental in our understanding of child development.

Let’s try to clear some confusion.

Attachment theory itself is not controversial.

Attachment theory and the style of parenting described by the theory have stood the test of time.

Many attachment research and experiments have been repeatedly done throughout the world by many psychologists and psychiatrists on human and similar results were obtained.

Sadly, even respectable websites can get this wrong.

The points most people are confused about are:

When incorrect information is spread like wildfire even by authoritative websites, it is not surprising that many people get confused about the two similar names.

Is Attachment Parenting Bad Then?

Attachment theory posits that when a primary caregiver is consistently and appropriately responsive and sensitive to their child’s need, secure attachment develops.

However, no research shows that the recommended methods provide an appropriate amount of maternal sensitivity or responsiveness.

The goal of attachment forming is so that our children will develop secure relationships with us. Extreme measures are not necessary to achieve that. Moderation, common sense and consideration of your own circumstances should be used to strike a balanced life and make the best use of the attachment experience.

So, even if you are not baby wearing or having skin-to-skin contact around the clock, or you don’t co-sleep with them in the same bed, as long as you’re responsive and sensitive to their emotional needs consistently, the secure attachment will still form.

You’re still a good enough parent​9​. Your child can still grow up happy and healthy. You will still have a close relationship. The strong connection will last a life time.

That’s all that matters. 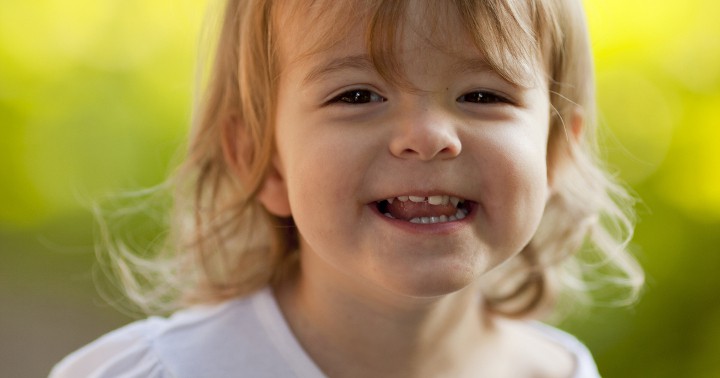 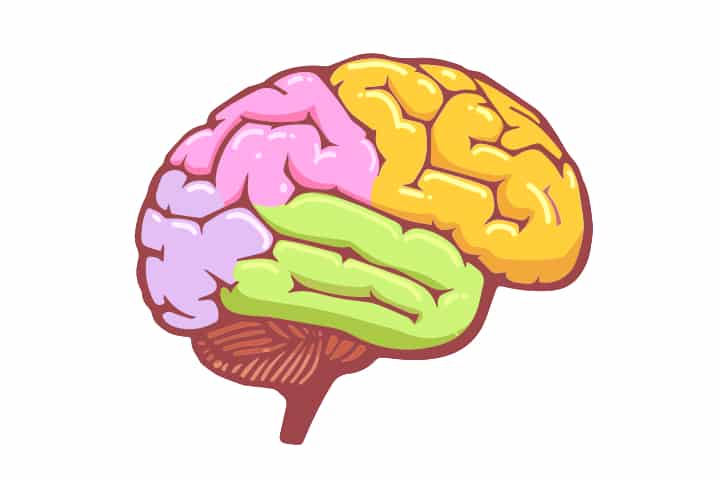 Next
Early Brain Development in Children