What is Negative Punishment (Examples and Effectiveness)

In this article, we will review negative punishment, its definition, examples, and drawbacks.

American psychologist B.F. Skinner developed the theory of operant conditioning, which stated that a person or animal’s behavior could be increased or decreased by adding or removing appropriate stimuli after the behavior is exhibited.

What Is Negative Punishment

Negative punishment, an operant conditioning technique, reduces a behavior or response by taking away a favorable stimulus following that action.

Because negative punishment procedures decreases the likelihood of the behavior occurring again by removing a stimulus, the stimulus must be pleasant or essential. The person or animal learns to associate the negative consequence with the behavior. This type of conditioning is also known as “punishment by removal.”

Negative punishment can be extremely effective when the following criteria are met: contingency, contiguity, and consistency.

Consistency is necessary for negative punishment to work. Consider speeding. People still regularly speed despite the possibility of receiving a traffic ticket because they don’t get one every time. They are only fined if they are caught, and that’s why it doesn’t work well in this case.

Side Effects of Negative Punishment

One problem of negative punishment is that it works for as long as the stimulus is consistently removed. But once the punishment stops, the undesired behavior is very likely to resume. Another drawback is, while it can stop an undesired behavior, it doesn’t provide information on what the desired action is.

Here’s an example of negative punishment causing an unintended problem. A student misbehaves in class and the teacher takes away his token gold star. This penalty may have a deterring effect on the conduct. But if a child is misbehaving because he is anxious or hyperactive, the punishment doesn’t teach the child how else to deal with the issue. This forceful behavior restraint may result in mental or emotional problems for the child​2​. 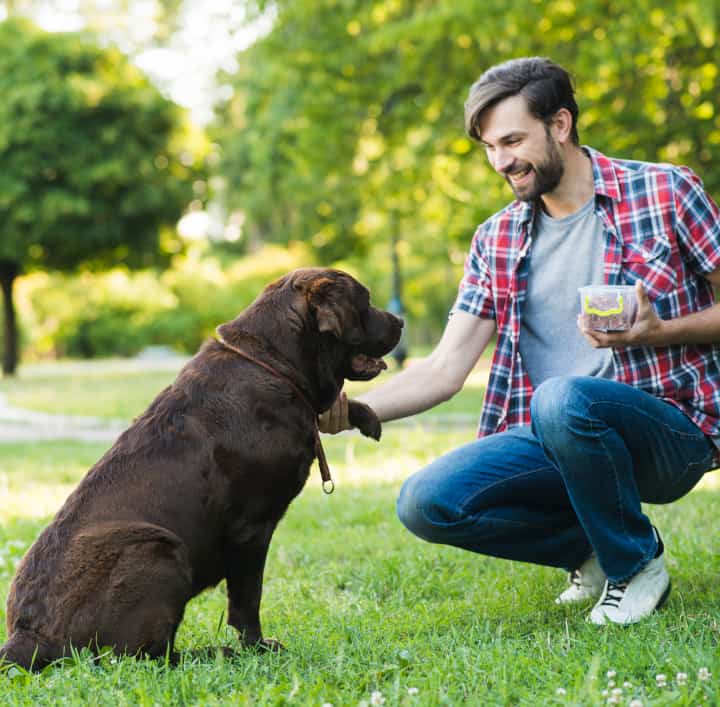 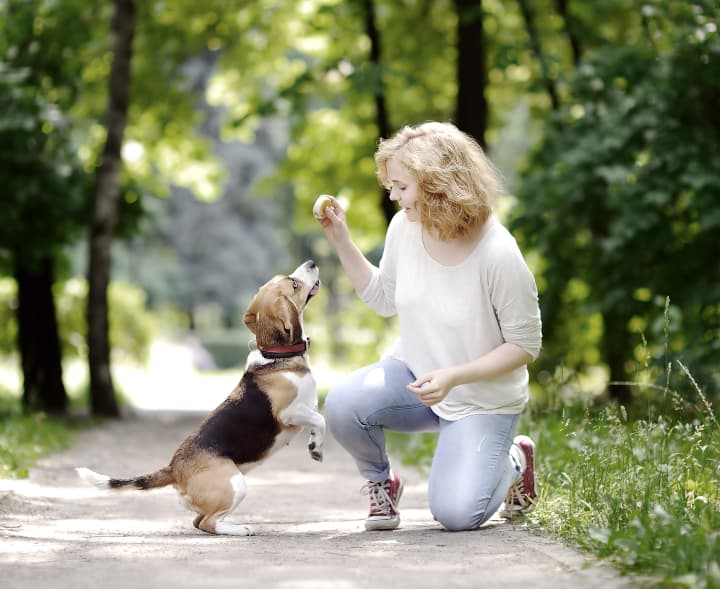 Next
What is Extinction - Psychology