The Difference Between Positive And Negative Reinforcement

In behavioral psychology, reinforcement is the introduction of a favorable condition that will make the desired behavior more likely to happen, continue or strengthen in the future​1​.

Because the favorable condition acts as a reward, reinforcement is a reward-based operant conditioning.

These two types of reinforcement can be confusing because the technical terms used in psychology is often misrepresented in pop culture.

But positive and negative do not represent the quality of the factor being added or removed. That factor can be pleasant or unpleasant.

So, remember that positive and negative refer to adding and removing something, not to the quality of the added/removed factor or the resulted feelings.

What is positive and negative reinforcement

The 2 types of reinforcement are:

As with reinforcement, the technical meanings of positive and negative punishment refer to adding or removing a factor to obtain the results.

They do not refer to the quality or impact of the punishment.

What Is Positive And Negative Punishment

The 2 types of punishment are:

Positive punishment is adding an aversive stimulus to deter a behavior.

Negative punishment is removing a pleasant stimulus to deter a behavior.

These definitions differ from the way we use it in daily life. Normally, we use “reinforce” in a speech to mean “emphasize”, while “punish” to mean “hurting”.

Here are the definitions and difference of reinforcement and punishment in psychology:

For example, both punishing for being late for school and rewarding for being on time can incentivize a child to be on time.

Because of the negative side effects of punishment (in the traditional sense, i.e. introducing unpleasant stimulus), parents should practice positive parenting.

However, parents should also be careful not to overuse reinforcements because too much of a good thing can be a bad thing.

Reinforcement and punishment are usually applied more than once to establish a new behavior. When and how stimuli are applied are called schedules of reinforcement​2​.

There are 4 types of simple schedules: 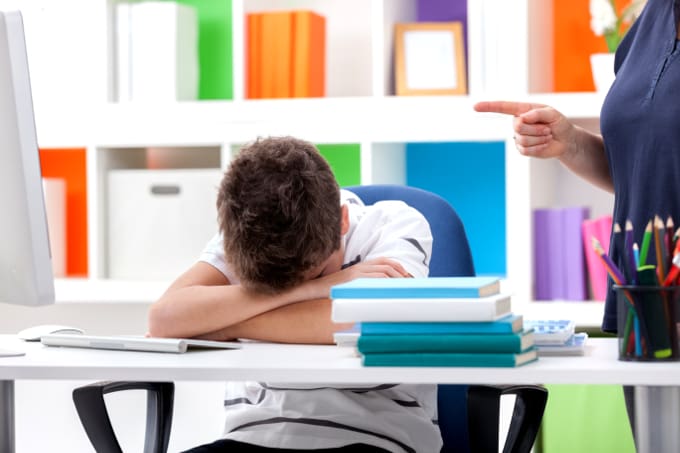 Previous
What is Authoritarian Parenting? Does Tough Love Work? 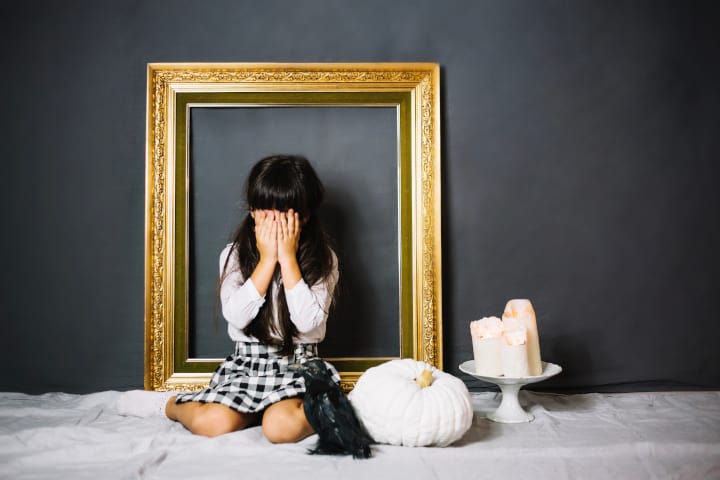 Next
How To Toughen Up Your Child - Raising Tough Kids